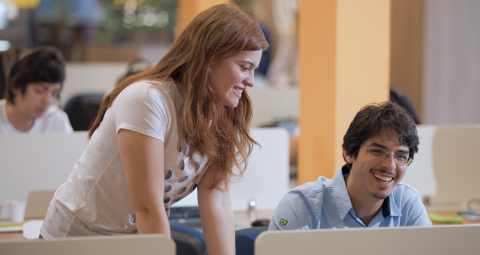 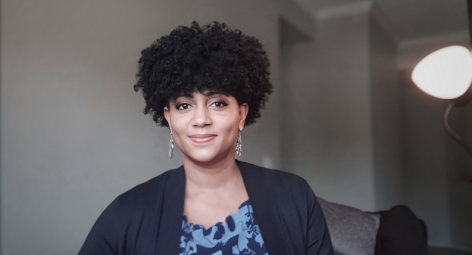 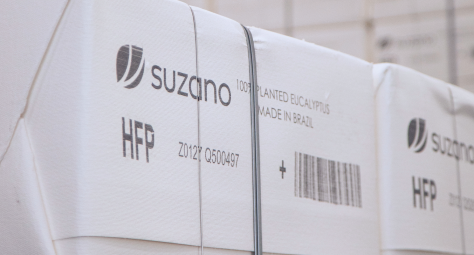 Black liquor is one of the byproducts of pulp production, composed of lignin and chemical residues from the cooking stage, which is burned in the recovery boiler. The chemicals are returned to the production process and the generated steam is sent to the turbogenerators for conversion of thermal energy into electricity. Thus, our industrial operations use this biomass to generate renewable electric energy.

Therefore, a large part of Suzano's units are energy self-sufficient, that is, they supply the demand for domestic consumption and still export the surplus to the national interconnected system. This export contributes to the country's energy demand and the renewability of the energy matrix, supporting the transition to a low carbon economy.

Scope
Renewable energy generated from biomass in our Industrial Units and exported to the national energy system.
baseline
214 MWm (year: 2018¹).
ambition
Increase renewable energy exports to the grid by 50% - from 214 MWm to 322 MWm by 2030.
Results in 2021

Throughout 2021, we worked on efficiency optimization, using data science to determine the optimal steam generation and distribution point, focusing on the energy efficiency of the turbogenerator turbines. On the other hand, we had the impact of the shutdown of one of the turbogenerators at the Imperatriz Unit (MA) in the first half of the year, which significantly affected the total volume of energy exports. The turbogenerator's operation was regularized in early 2022. Still, we exported 189 MWm of renewable energy.

We announced the investment in the construction of a new pulp production plant in Ribas do Rio Pardo (MS), which will be responsible for generating 180 MWm in surplus, with 125 MWm expected to be sent to the national system.

KPI Tracking Our plans for 2022

We will continue to work on developing projects aimed at increasing the availability of steam for power generation, including improving the performance of our turbines and optimizing thermal consumption, and pursuing initiatives to reduce energy consumption. We will also carry out modernization projects in some of our industrial units, both to optimize energy consumption and to increase the amount of energy generated.

1. The choice of 2018 as the baseline is since there were no significant variations in production in our Industrial Units during this period. Thus, the adopted value better represents the Company's current energy export potential. Aiming at greater transparency and alignment of procedures, we also adjusted the baseline of the 2019 target and results considering export data from Veracel, a joint venture between Suzano and Stora Enso, with 50% ownership of each company. 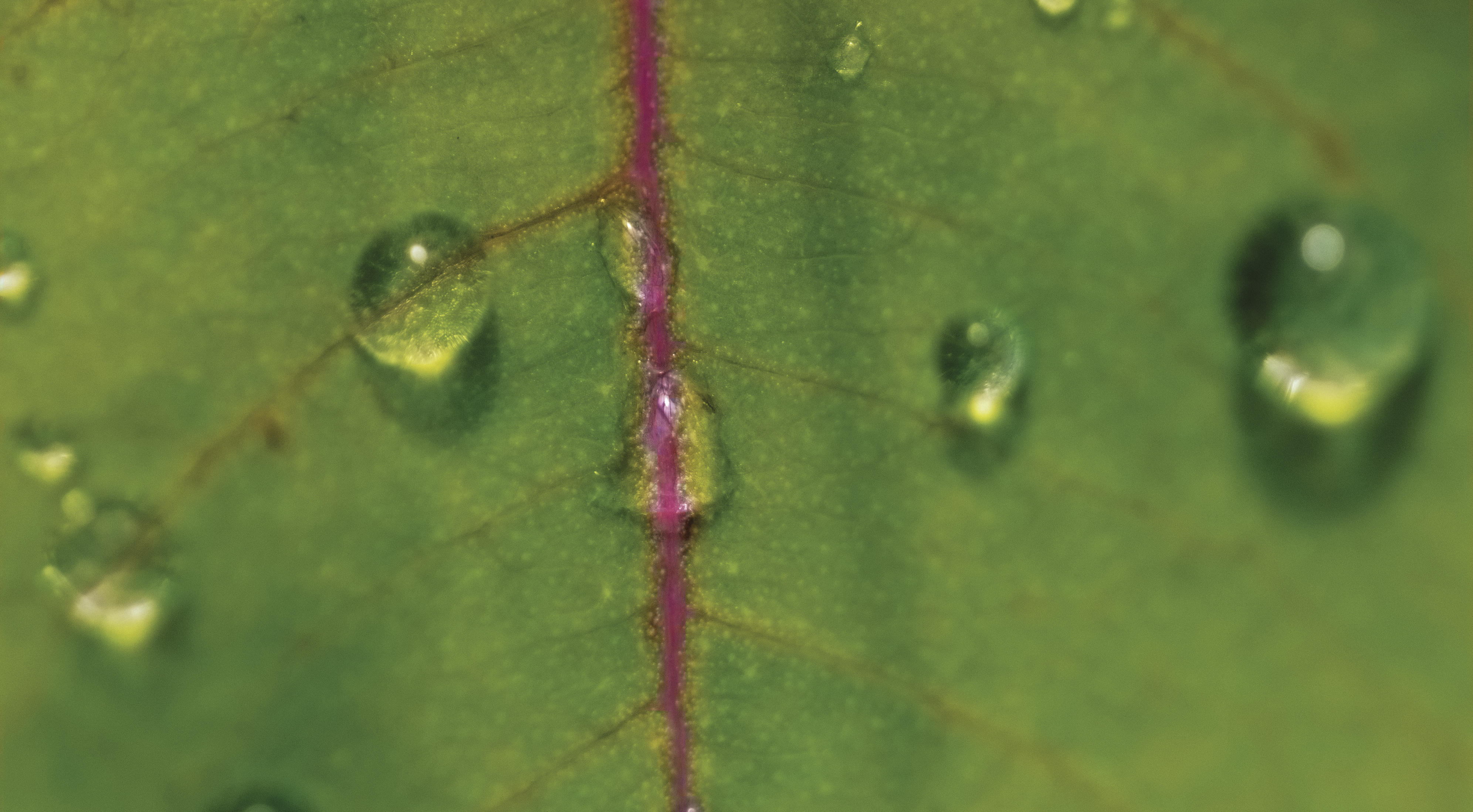 Caring for the water

Increase water availability in all the critical watersheds¹ in Suzano's areas of operation by 2030 and reduce by 15% the water captured in our industrial operations... 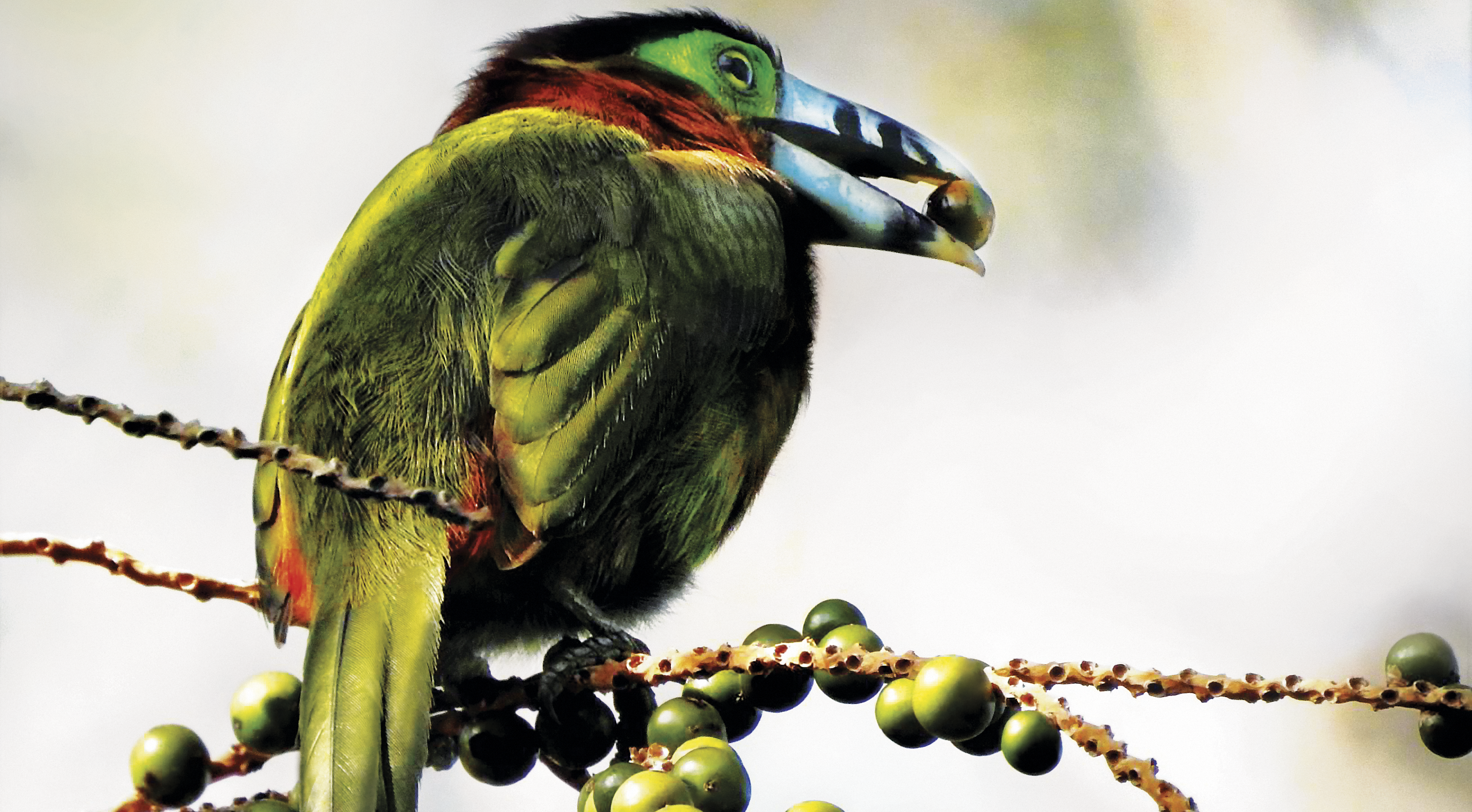 Connect half a million hectares of priority areas for biodiversity conservation in the Cerrado, Atlantic Forest, and Amazon. 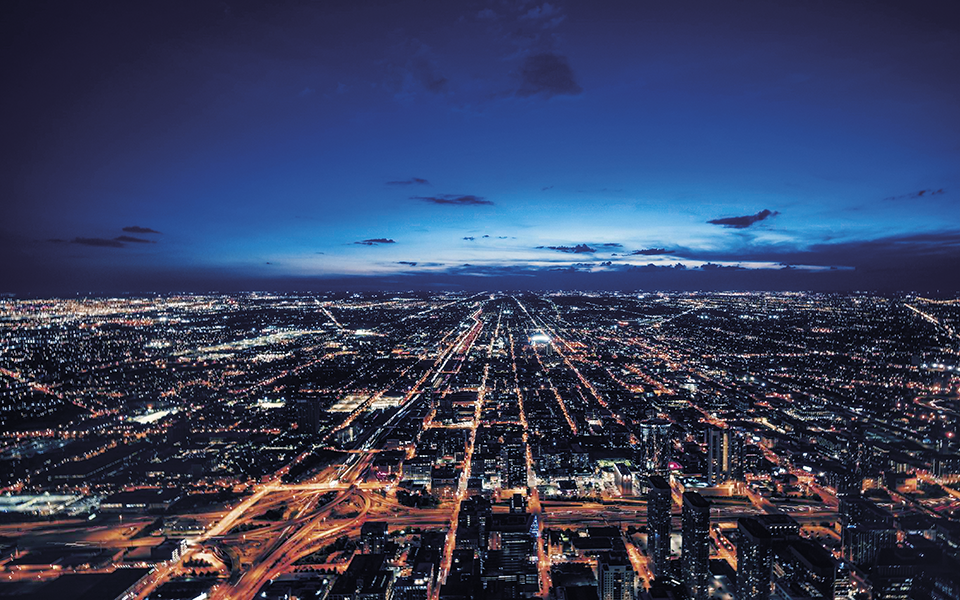 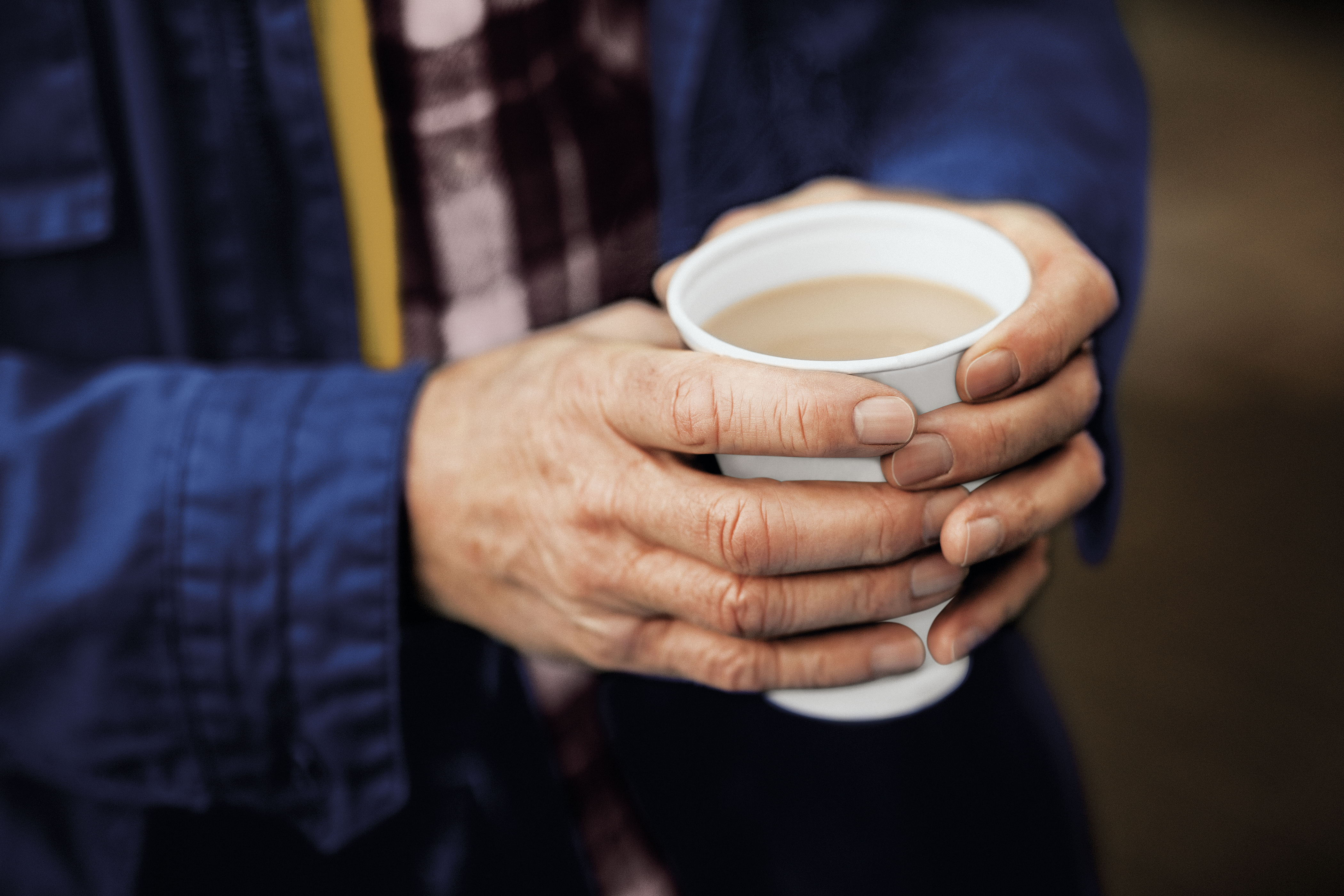 Make available 10 million tons of renewable-source products that can replace plastic and other petroleum-based products by 2030. 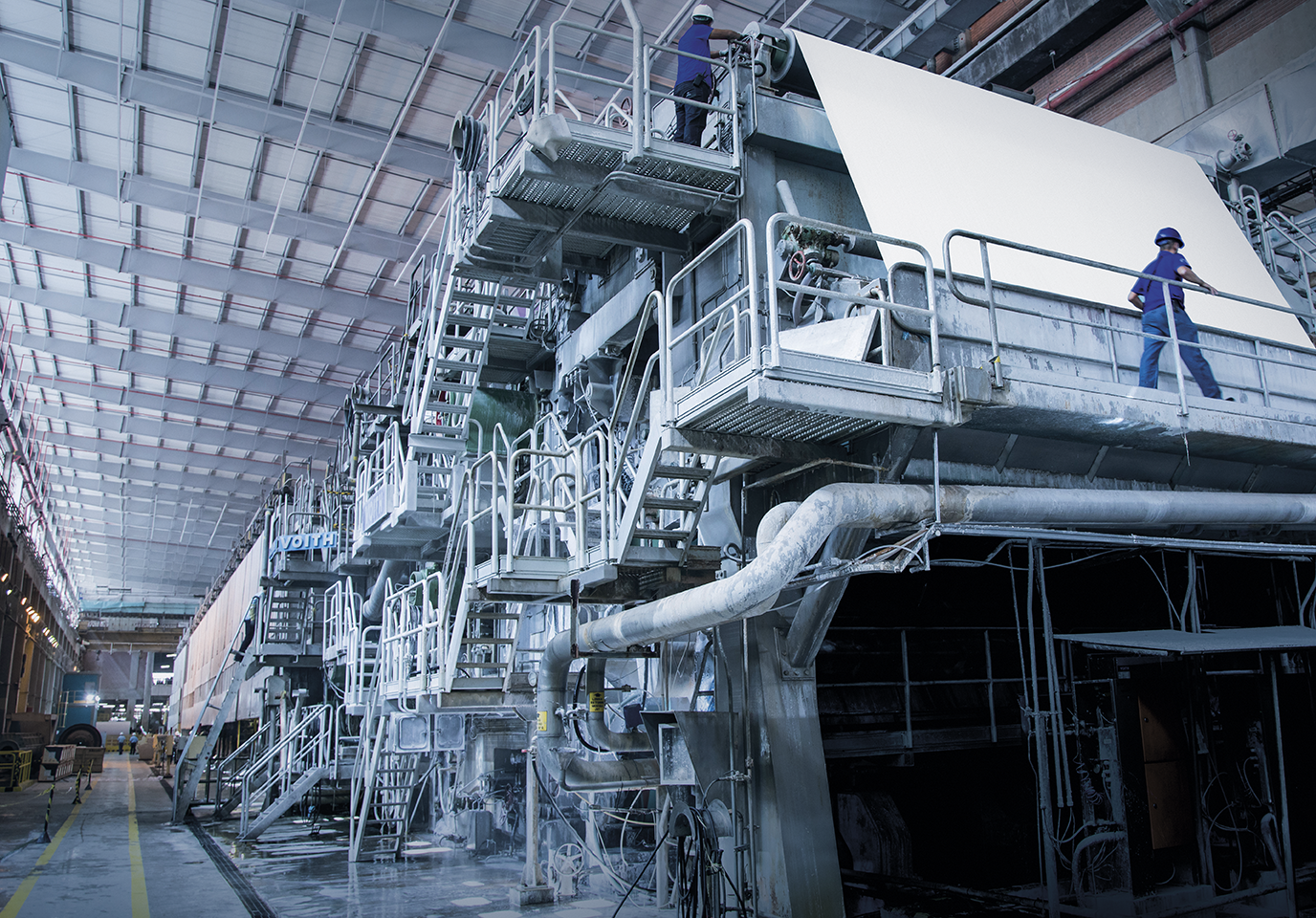 Reduce by 70% the industrial solid residues sent to landfill. 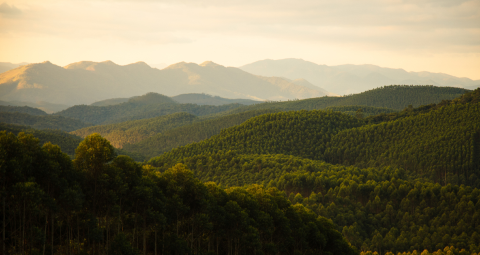 Remove 40 million tons of carbon from the atmosphere by 2025; Reduce by 15% the intensity of the Greenhouse Gas emissions of scopes 1 and 2, per ton of production...